The Japanese have never been known for their conservative art and drawings and Pokemon was no different.

While those who were lucky enough to be at the right age for the game nothing seemed out-of-place. But looking back it certainly seems that the designers at Nintendo were high on something because some of those characters children delightfully swapped with their friends were pure bizarre. Even now if you spot one through your augmented reality Pokemon Go app it gives you a fright.

Gloom looks like something the artists would have taken for inspiration. 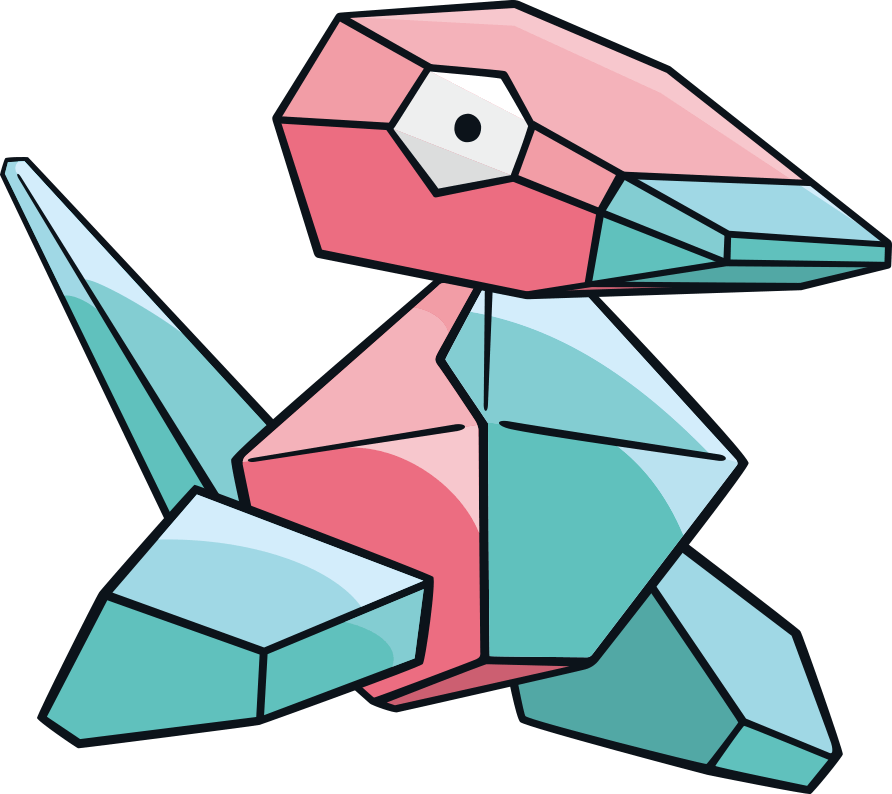 The amount of Diglett jokes relating to body parts went too far. 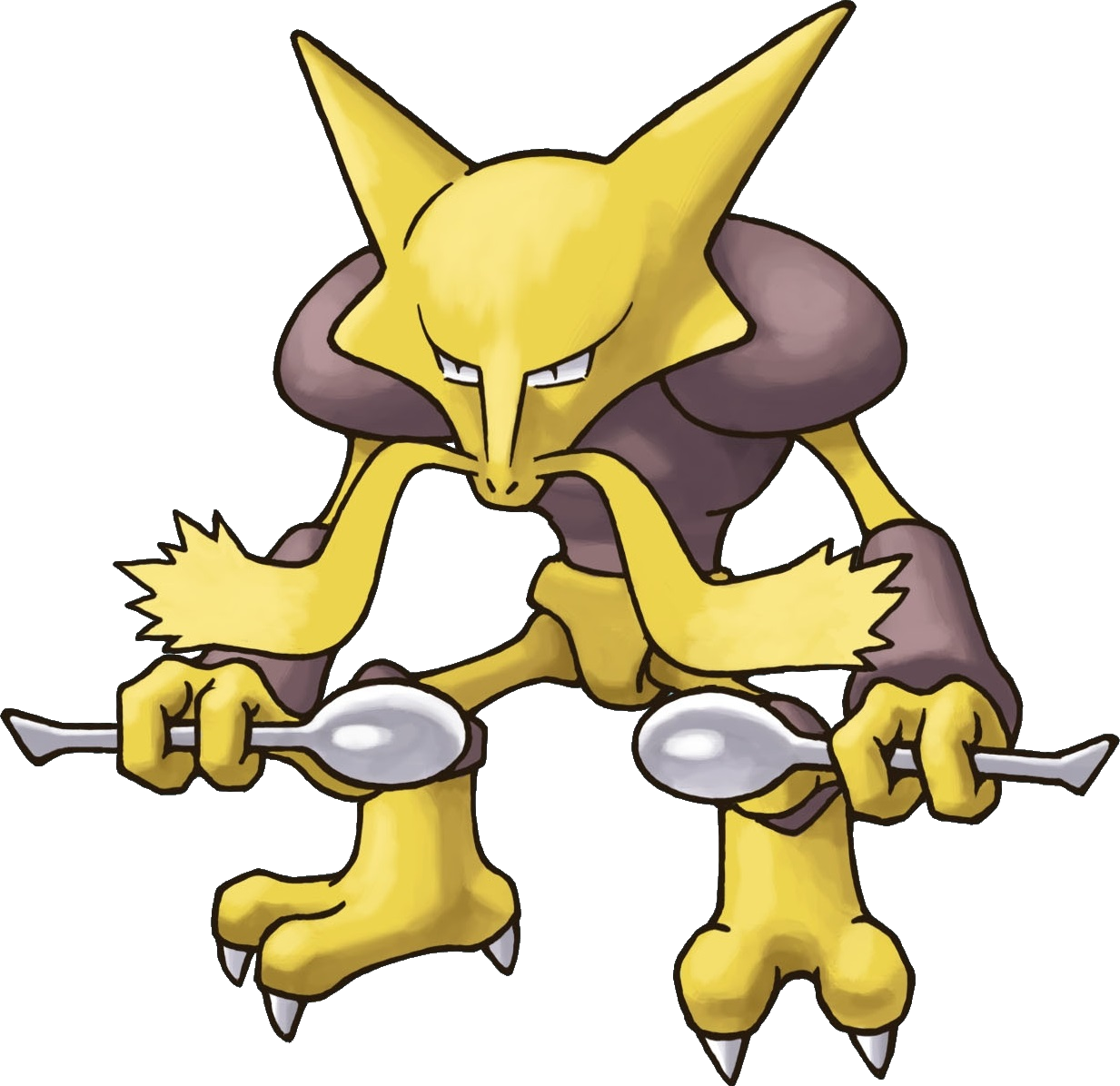 What was he planning on eating with their spoons? Or was he trained by Uri Geller?

What is it with Japanese cartoons and Octopuses?

Does he even realise there is something on his tail?

Looks like something you mine in No Man’s Sky

They were doing so well creating a psychic duck but why did they give him a leek? 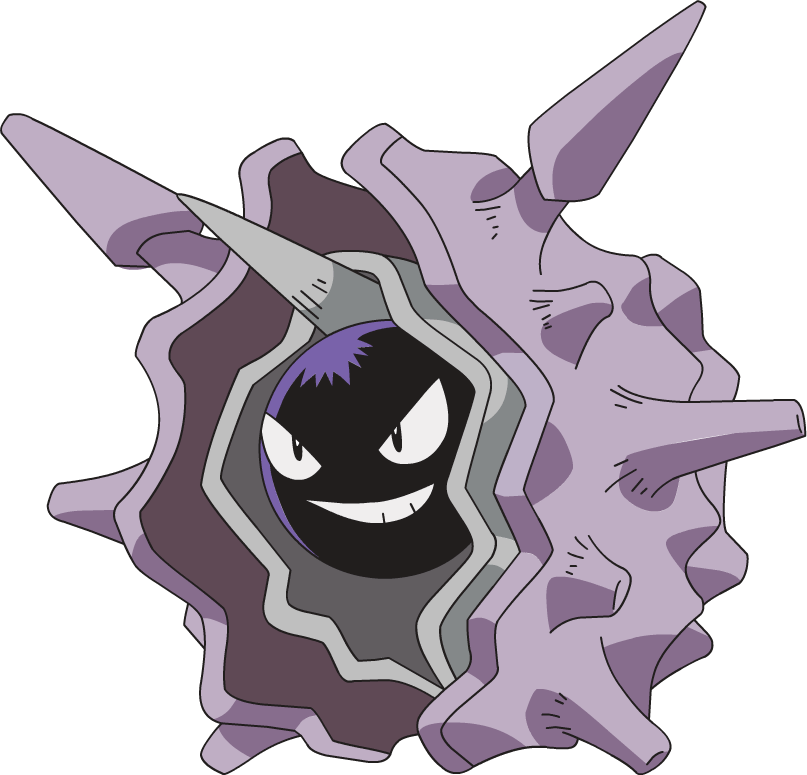 Donald Trump would have loved to grab this.

This is literally the stuff of nightmares.

Okay this is just plain lazy by the cartoonists.

Woah, That’s Huge! 50 Massive Objects That Will Strike Fear in Sufferers of Megalophobia

40 Times People Should Have Checked the Background When Taking Photos